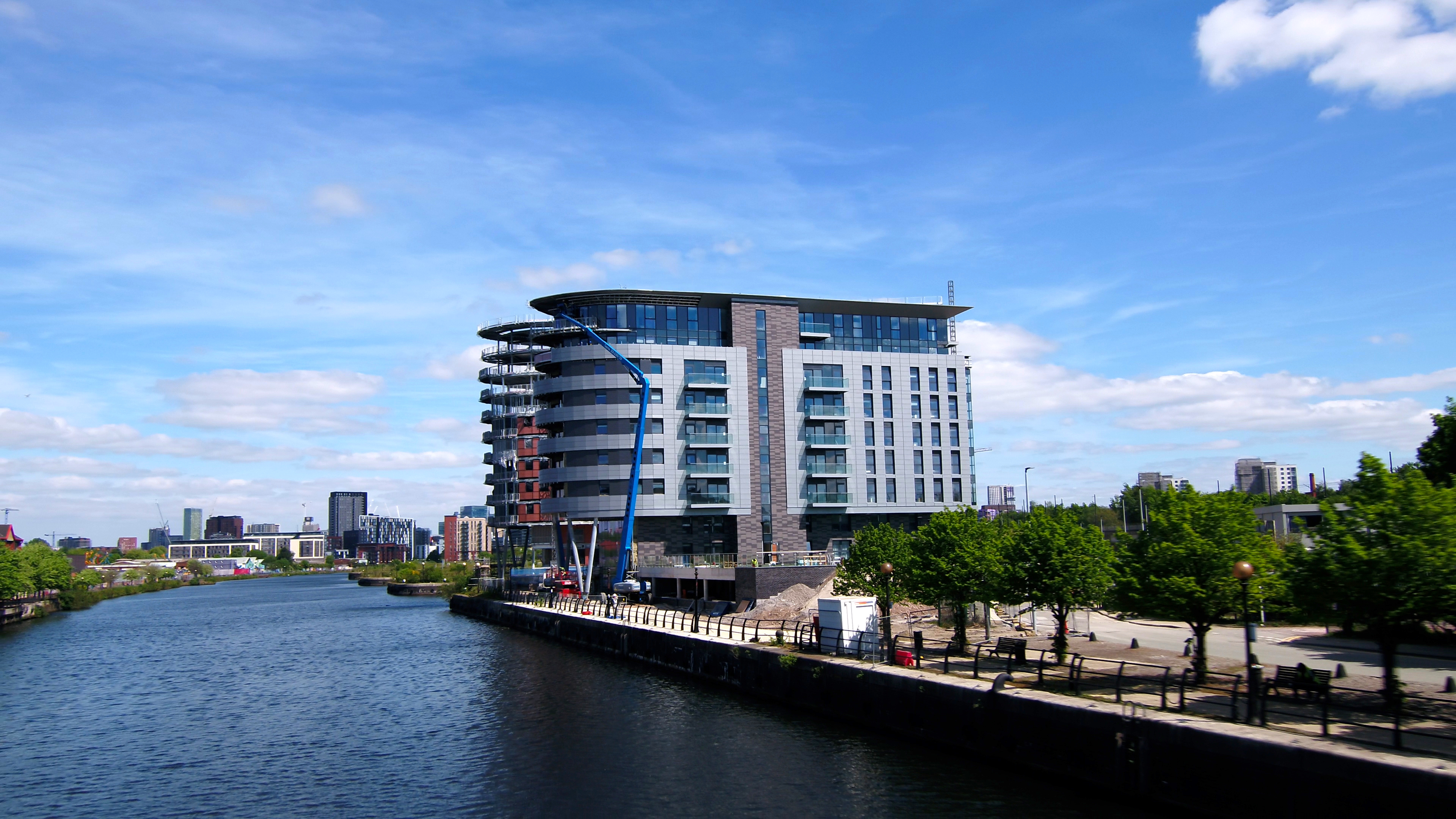 Peel L&P has agreed a masterplan with Trafford Council for the remaining 20-plus acres of undeveloped land, as the first of X1 Development’s five waterfront blocks at the site gears up to complete next week.

James Whittaker, executive development director at Peel L&P, said the landowner was “pulling together” a masterplan for a 2,500-home mixed-use scheme on the complex swathe of land that sits between Bridgewater Canal and Manchester Ship Canal west of the city centre, straddling Trafford, Salford and Manchester local authority areas.

Peel L&P intends to publish the masterplan, drawn up by Jon Matthews Architects and planning consultancy Turley, for consultation later this year. Exterior Architecture is working to develop the public realm proposals.

Whittaker said: “The masterplan seeks to regenerate the 26 acres of former brownfield dockland into a mixed-use sustainable community with the completed Pomona Island set to bring an estimated 2,500 new homes and commercial space for 500 jobs to the area.”

The masterplan will also aim to ensure that projects already in the pipeline are “complemented by approximately 11 acres of public realm and open space with canalside cycleways and footpaths to increase connectivity between MediaCityUK and Manchester City Centre,” Whittaker added.

The 26-acre site is made up of Pomona Island plus various holdings around Cornbrook Metrolink station.

Peel L&P is already pushing ahead with plans to redevelop one such holding, the former Mancunian Springs site, close to the station at the gateway to the island.

The landowner has outline consent to demolish the existing buildings on the site and bring forward a 150-bedroom hotel and 90 serviced apartments designed by Leach Rhodes Walker.

Peel L&P is in talks with an unnamed hotel operator. Demolition work could begin as early as next week as Bennett Bros is due to vacate the site then.

Meanwhile Glenbrook’s 260-apartment Cornbrook Hub, designed by Sheppard Robson, is due to complete next year.

A spokesperson for Trafford Council said: “The council has been working with Peel on the masterplan for Pomona Island since planning permission was granted for the second phase of apartments at Manchester Waters last year.

“The permission required a masterplan to be produced to shape the development of the whole of the site and it was signed off in March.

“We look forward to discussing and shaping the forthcoming outline planning application to deliver the remainder of the Pomona Island site.”

Another project already in development at the site is the first of five residential towers that form X1 Developments’ Manchester Waters project at Pomona Island. Main contractor Vermont is on target to complete work on the 75-apartment tower next week, after the building topped out in August.

Melissa Green, operations director at X1, said: “In spite of the ongoing global pandemic, interest has remained at an all time high and our management team, X1 Lettings, are already at 40% occupancy ahead of the official opening, highlighting the ongoing demand and desirable location of the scheme.”

Peel L&P published an earlier masterplan for Pomona Island, drawn up by architect Taylor Young, in 2008 and called it Manchester Waters. But it was not until 2015 that Trafford Council approved the first scheme outlined in that masterplan, comprising 164 build-to-rent apartments by developer Rowlinsons, which completed in 2017.

The Rowlinson scheme was bought for £23m in 2016 by Vista, the residential property fund set up by Countrywide and Hermes Investment Management.

Pomona Island was also one of three sites shortlisted for Oak View Group’s 23,000-capacity entertainment arena before Eastlands was selected. That scheme is awaiting planning approval. 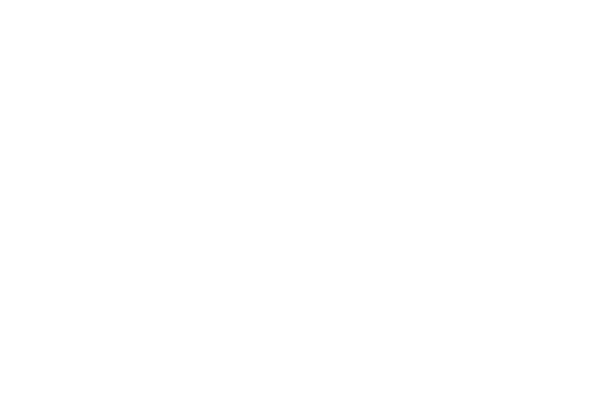 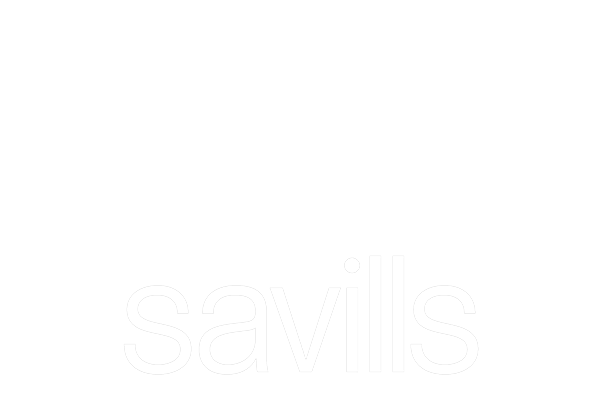 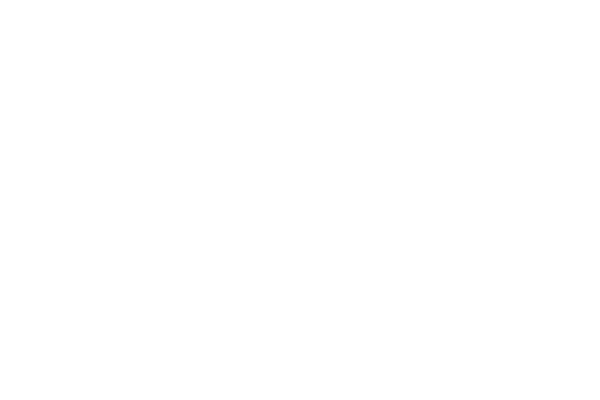 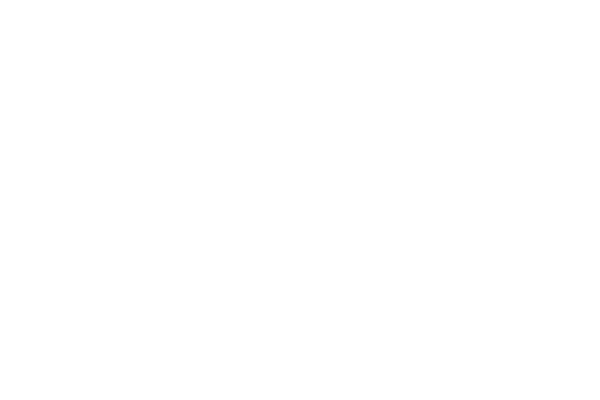 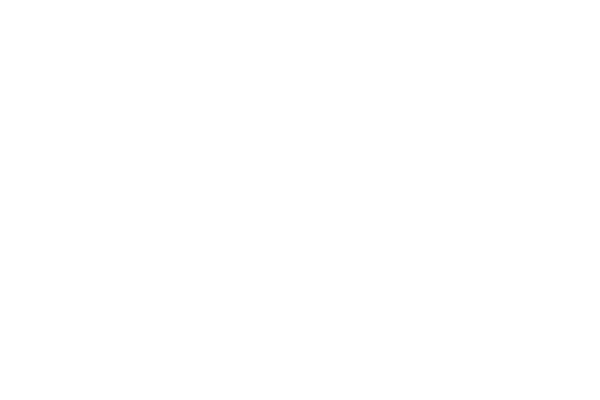 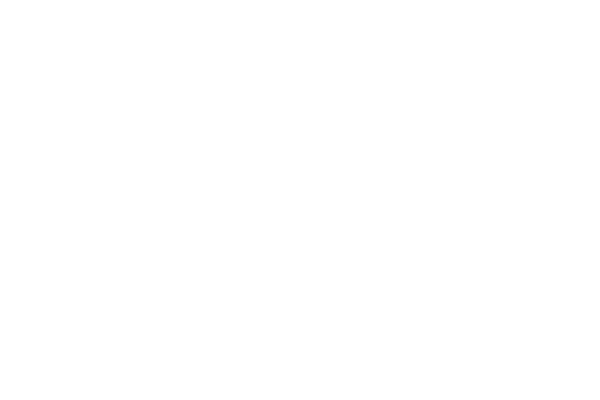 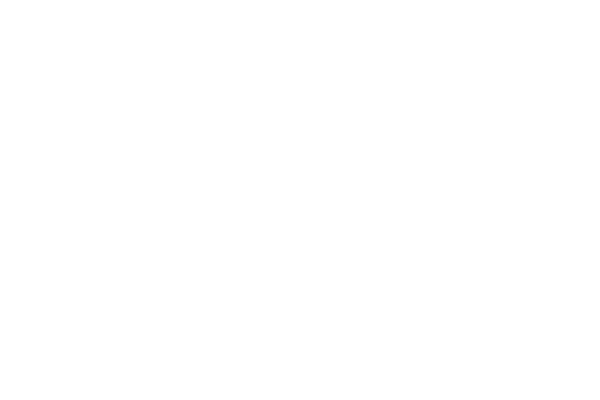 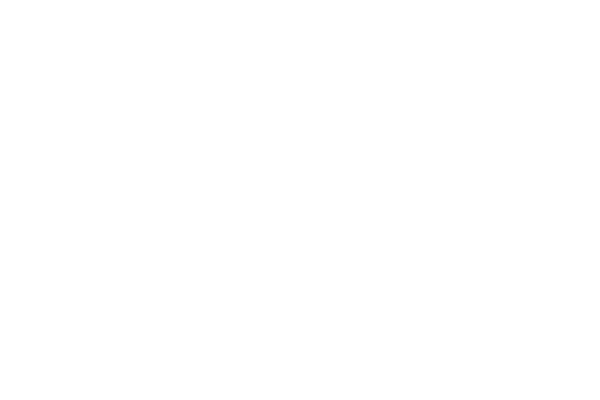 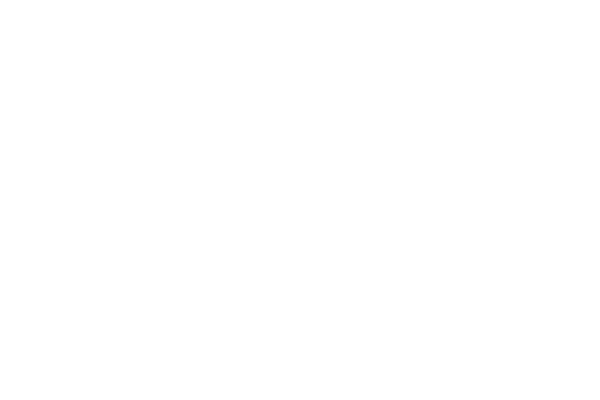 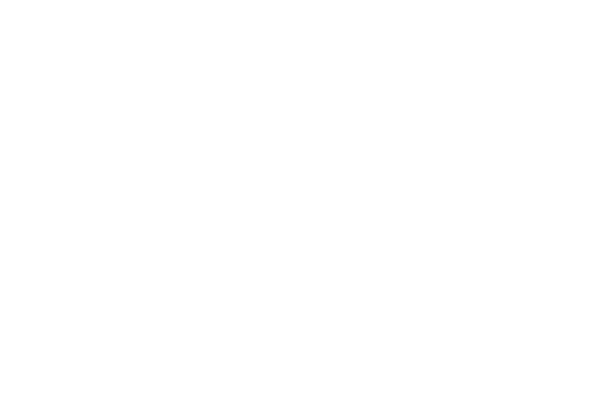